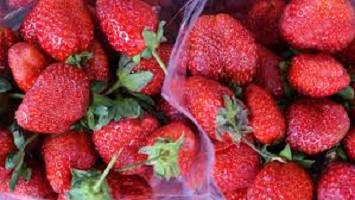 What does Business marketing online and strawberries have to do with you? It is a marketing experience that you can use for better business and sales.

I am in Australia and we just had a crisis. A punnet of Strawberries was found to have a needle embedded in one of the Strawberries.
This, unfortunately, was eaten by a purchaser.
However, the result was ok and no lasting damage was done.

Finding a needle in marketing

Within days Needles were found in Bananas and other fruit right across the country. About 100 or so cases. Not all were real, some were copycat and some were misreported.
Across Australia, there are probably in excess of ten million punnets eaten every day. That’s a lot of Strawberries and a very few needles. You probably have more chance of being killed by a Kangaroo.

The result, however, was to cripple the growers in the prime market time. People stopped buying Strawberries overnight because of a one in 10 million chance of getting a needle. Crazy but real-world problem.

Honey marketing and your business

So let’s also look at Honey. A local producer had a report that a certain Honey from a region in south Western Australia had great health benefits. The Marri honey where bees frequent the Marri tree forest was, in fact, better than other types of honey. 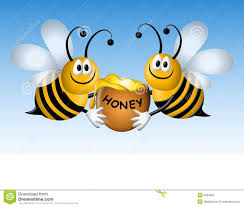 So what happened? the price doubled as demand grew particularly from the Chinese community.

The Beekeepers are ecstatic but we locals can’t afford good Honey any more.

I bring these issues up not as a health issue but as a marketing aspect that Online marketing can achieve.

Google now has incredible power to spread a message very quickly. You can be seen by millions in a flash so your market awareness must always be on high alert.

Using issues to your advantage

You can use some of these issues to your advantage.I did a post on D. Trump recently talking about twitter.
Using Donald’s name got people to read the article and helped in circulation. What has Donald Trump got to do with me?
Well, nothing really but it worked.

And then the Kardashians

We then did a post using the Kardashians as a tag. I declare that I probably prefer the President to a family bent on self-ridicule but that is just a personal thing.

I have nothing going with this mob except they make the news so I can go with them.

Attaching your self to topics of interest get you attention but be warned.
Bad attention is not good marketing.

How to get press articles

One way to get press for your business is to do editorials and post them to any news outlet. Your local paper, TV and radio shows are all hungry for content.
That is where they get a lot of information. People, just like you, feeding them with news items. On days when something dominates the news, they are all busy running around gathering information.
However, they do have low news days when they seek out any items of interest. It just might be your day.

The free press and your marketing

The thing with this is that it is a free press. Cost you nothing but a bit of time.
At times you will be tempted to do Advertorials in magazines or local press.
These come at a cost, often a  pretty heavy cost so work out what you expect to get out of it. I am not a big fan of this marketing unless you are selling Big ticket items where one sale can make a difference.

This is when you crash a party, jump in front of a campaign get attention to other peoples time.
One great example is a company called Messages-on-hold.
The guy is an expert at this and he has had a long campaign around Football.
He purchased season tickets for a group of seats right behind the goals. When a Goal was scored his staff, who are sitting watching the game, jump up and wave a flag with Messages on hold logo on them.
Because the football has national TV coverage he gets seen every time a goal is kicked at that end.
Not once but every game of the year at that oval.
Staff got seats to the Football, he got advertising so everyone was happy except the League. They tried to stop it but eventually gave in.

Then there is Branson. 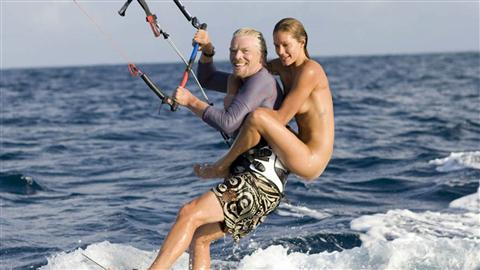 Sir Richard Branson also does this well pulling stunts that attract attention to his current pet project.
Do you think you can do this and get national exposure?

With the internet everything and anything is possible. All it takes is a bit of imagination, a creative bent and away you go.

Art of a sale